Please join us in congratulating the Director of our Centre, Dr. Janet F. Werker, on being honoured as one of UBC’s three 2016/17 University Killam Professors! This distinction is the highest honour that UBC can bestow upon a faculty member. The Killam Professorship was awarded to Janet in recognition of her internationally renowned research contributions to developmental psychology, as well as her leadership within the University’s academic communities; Janet is Canada Research Chair in Psychology and co-founder of the UBC Language Sciences initiative. 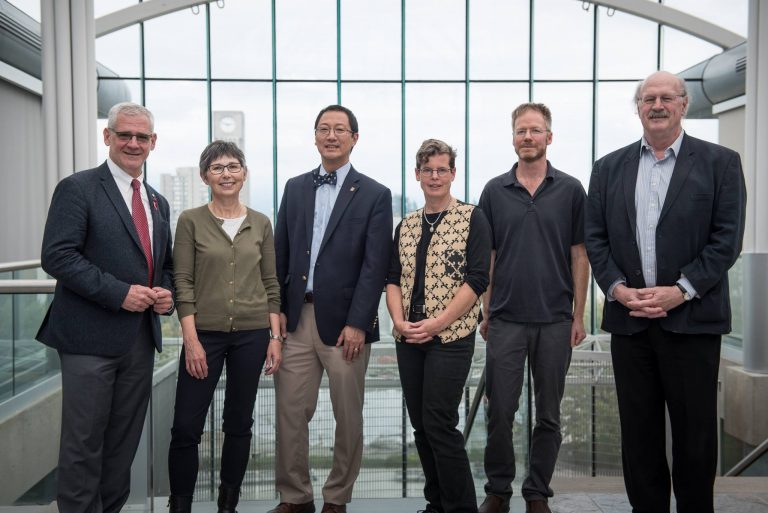