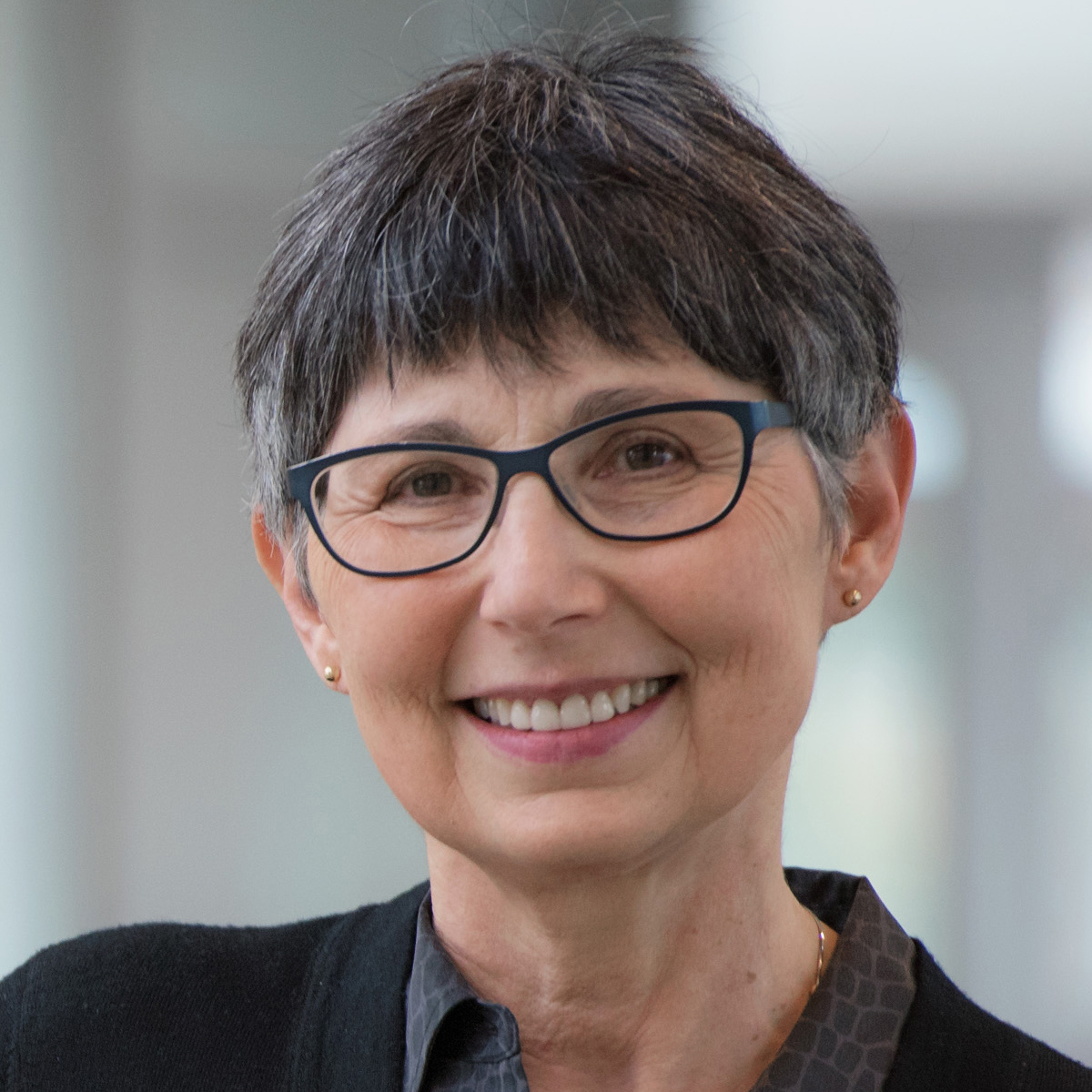 Dr. Janet F. Werker, University Killam Professor and Canada Research Chair, Psychology, is a developmental psychologist who is internationally known for her research investigating the perceptual foundations of speech perception and language acquisition in infancy. She is known particularly for her work examining the effects of experience on speech perception, the multi sensory nature of speech perception, and the relationship between speech perception development and word learning. Janet completed her undergraduate degree in psychology at Harvard University. She then received her PhD in Developmental Psychology from the University of British Columbia in 1982, assumed her first academic appointment immediately thereafter at Dalhousie University, and returned to UBC in 1986 as a faculty member. Many of her over 200 published papers have appeared in the most prestigious journals, including Science, Nature, and the Proceedings of the National Academy of Sciences. Others are published in the topmost journals in psychology, including Psychological Science, Cognition, and Child Development. In 2001, she became UBC’s first-ever SSHRC Tier 1 Canada Research Chair appointee, with her third term now underway.

Janet was recently elected a member of the National Academy of Sciences (2020), widely considered to be one of the highest honours a scientist can receive. In recent years, she received the William James Fellow Award (2019) from the Association for Psychological Science, the Killam Prize in the Social Sciences (2018) from the Canada Council for the Arts and was appointed Officer of the Order of Canada (2017). She was the first UBC Professor to receive the Gold Medal Impact Award (2015) from the Social Sciences and Humanities Research Council (SSHRC), their highest distinction, given to individuals whose sustained leadership, dedication, and originality of thought have inspired colleagues and students alike. The University has recognized Janet’s accomplishments and achievements with the University Killam Professorship (2016), Jacob Biely Research Prize (2007), Killam Research Prize (1991), and Alumni Prize for Research in the Social Sciences (1990). Janet has also been awarded several prominent fellowships, including the Royal Society of Canada and the American Association for the Advancement of Science. In 2014, she became Fellow of the American Academy for Arts and Sciences, a prestigious academy that champions scholarship and civil dialogue, and has only one other Canadian, Endel Tulving, as a Fellow in her category.

Janet co-founded the UBC Language Sciences institute in 2015 and is currently Co-Chair of its Steering Committee. The institute fosters collaboration and connections between researchers working in all areas of the language sciences, and communicates this knowledge to both graduate and undergraduate students. In addition, the initiative has developed a pan-university, project-based undergraduate language sciences course which is open to all UBC students; this innovative course was the first of its kind at UBC and continues to be an overwhelming success.

For a full list of Dr. Werker’s publications and accomplishments, please follow the Curriculum Vitae link given above.